We're in it together: Crew love is true love! 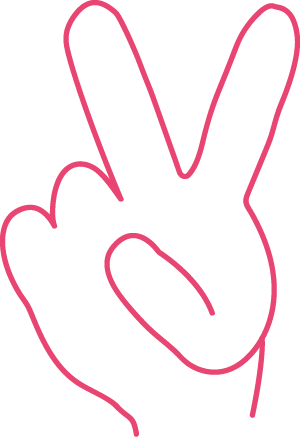 Janin Lang is a freelance costume designer and stylist based in Düsseldorf. After studying fashion design in Düsseldorf, she started her theatrical career during an annual internship at Schauspielhaus Bochum. As a costume assistant at the Düsseldorfer Schauspielhaus she collaborated on productions by Armin Petras, Andreas Kriegenburg and Robert Lehniger. Own works such as "Heart of Gold" and "Boys don't cry and girls just want to have fun" with André Kaczmarczyk and "Mann ist Mann" directed by David Schnägelberger followed. Her projects as a freelance costume designer include a collaboration on the costume design for "Ivanov" directed by Karin Beier at the Schauspielhaus Hamburg as well as productions at the Duisburger Schauspielhaus, at the SeTa/FFT and at the RLT Neuss. In 2019, she was responsible for creating the costume and stage design of LIFFT Festival (direction: Reinar Ortmann) at the FFT Düsseldorf.

Clemens Gutjahr is a pianist, composer and producer. With his projects such as the Clemens Gutjahr Trio he performs internationally at festivals and in clubs. One focus of his work is on electronic music. As a producer, he works on soundtracks for plays, films and computer games. Live performances in this genre take place under the name "Goat in the Shell". He completed his studies in Jazz Piano at the Paris Conservatory and at the Hochschule für Musik und Darstellende Kunst Stuttgart.